D. Robert (Bob) Howard, M.D., a former director of the Duke University Physician Assistant Program, was a key figure in the early development of the physician assistant (PA) profession. Between 1968 and 1972, he organized three national conferences at Duke to promote the PA concept and increase public acceptance of PAs. The conferences focused on curriculum development and the establishment of new programs, soliciting the leadership of organized medicine to set accreditation standards for educational programs and certification requirements for PA graduates and developing model enabling legislation for states. These conferences also addressed practice issues including hospital utilization, liability insurance coverage and third-party reimbursement. He traveled extensively, serving on panels and study committees to promote the PA concept to medical and nursing leaders. His articles about the education and deployment of PAs appeared in many leading medical journals and magazines of the time.

With other program directors, Howard founded the American Registry of Physicians’ Associates in 1970 and served as its first president. The Registry’s purpose was to elevate the standards of PAs by improving their education, determining their competence and issuing certificates of registration for graduates of approved training programs. The Registry gave birth to the Physician Assistant Education Association (PAEA) formerly known as the Association of Physician Assistant Programs (APAP) and set the stage for developing a national certifying examination by the National Board of Medical Examiners (NBME) and later the establishment of the National Commission on Certification of Physician Assistants (NCCPA).

Howard drafted the initial PA education standards, known as the “Essentials,” which were adopted by the American Medical Association’s House of Delegates in 1971. He was a good friend and advisor to American Academy of Physician Assistants (AAPA) during its early, financially lean years. He provided institutional funds for the Academy’s Board to exhibit at state and national medical meetings to promote the PA concept and AAPA’s role in providing continuing education and representing the interest of graduate PAs. He cherished his advisory role advocating for a strong, unified organization of PA graduates and students.

Howard was born February 12, 1932 in Chicago, IL. He received his BS and MD degrees from the University of Wisconsin, Madison, WI in 1959 and 1962, respectively. He completed an internship at the Madison General Hospital in 1963 and went into private practice in Madison until he was called for active military duty during the Vietnam conflict. He served as a Captain in the in the U.S. Air Force Medical Corps from 1966 until his discharge in February 1968. While considering his options after military service, Howard visited Duke University and spoke with Dr. E. Harvey Estes, Jr., the chairman of a newly created department titled Community Health Sciences. Estes’ department had been asked to take over the PA program that was begun by Dr. Eugene A. Stead, Jr. in the Department of Medicine in 1965. Estes was looking for someone to take charge of the Program and promote the PA concept to future employers, health care professions, funding agencies, academic institutions and the general public. Howard accepted the challenge and became director of the Duke PA Program in May 1968, three years after it opened. He became board certified in Family Medicine in 1970.

Howard left Duke in 1972 to establish a family medicine residency program in Florida. In Florida and later in Wyoming and Georgia, he became a state leader in promoting family medicine as a specialty. In 1991 he was elected President of the Board of the Georgia Academy of Family Physicians. As a leading pioneer in both family medicine and physician assistant education, he promoted the benefits of using health care teams to deliver cost-effective medical services, especially to rural communities. Howard was made an honorary member of AAPA in 1972 and an honorary PA by the Duke PA Program in 1972. Since that time, he has received additional honors from the AAPA and other health related organizations.

He died on January 8, 2000 while residing in Snellville, Georgia, at age 66. At that time, he was survived by his wife Linda, son Derek and daughter Heidi. 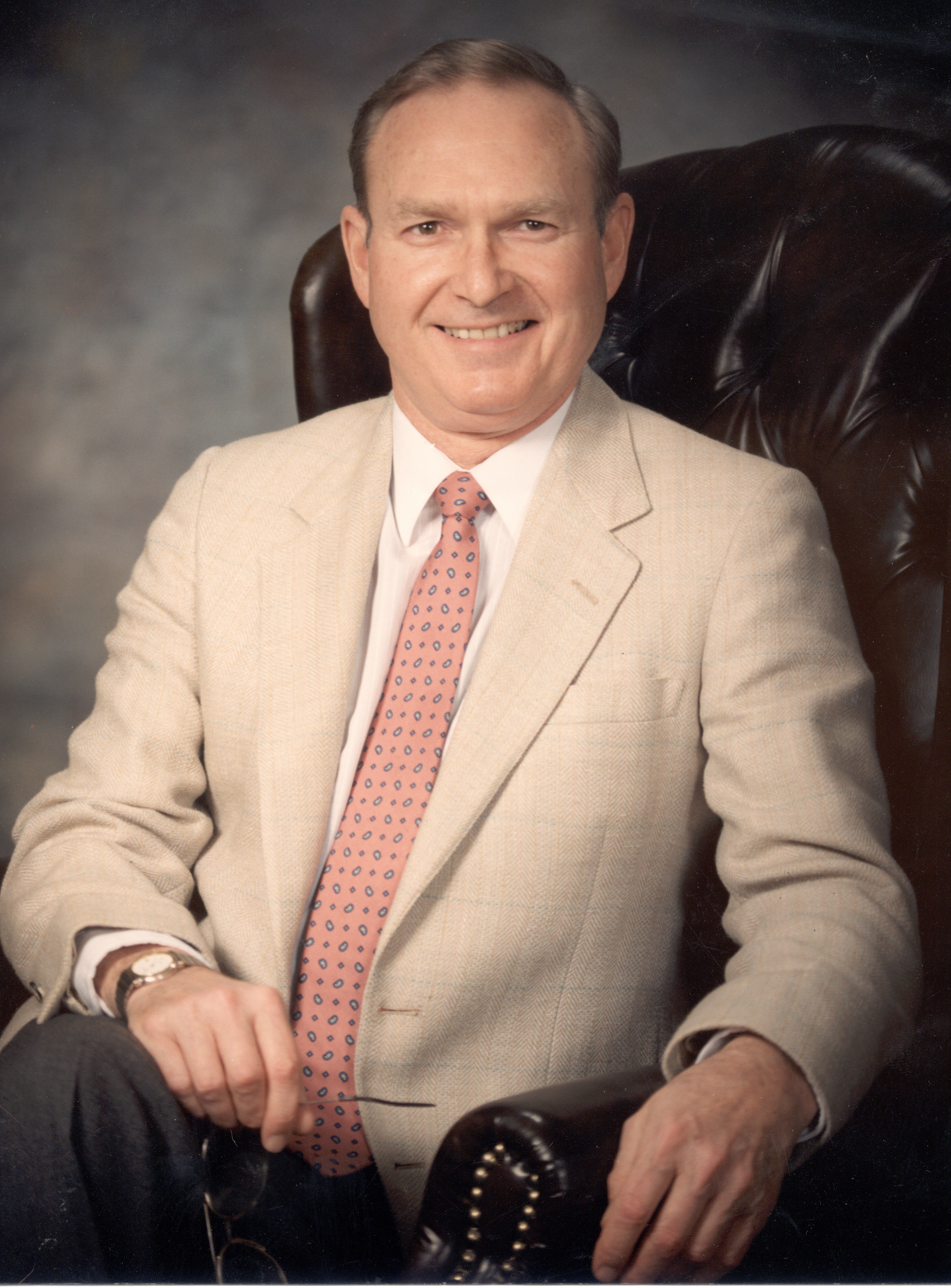