John Lee has identified a very special group of individuals from whom he has sought motivation and inspiration in his life:  Steve Jobs for innovation, Albert Einstein for science, Bruce Lee for martial arts, and various instructors for meditation and Chi Kung (similar to Yoga and Tai Chi).  Closer to home, he recognizes Douglas Condit, PA-C as his clinical and publishing mentor and Dana Gray, PA-C as his leadership mentor, and, of course, a supportive wife.  Their examples have pushed him to pursue excellence in all aspects of a career that began in 1976.

Mr. Lee grew up on the streets of New York City (NYC).  To get to the subway to go to school, he had to walk through areas where gangs roamed the streets and there was a fear of potential rooftop snipers.  He was not deterred though.  He gained confidence and a sense of right from wrong through learning martial arts.  He developed his love of science and math at Brooklyn Technical High School.  He went on to attend the State University of New York at Stony Brook.  It was here that he began to pursue his interest in medicine.

While at Stony Brook University, he worked as an EMT on the university ambulance.  It was during this time that he met his first PA and saw the potential for a future in medicine.  He was accepted into the second class of the Surgeon’s Assistant Program at the New York Hospital-Cornell University Medical Center.  He graduated in 1975 and immediately entered the Montefiore Hospital and Medical Center-Albert Einstein College of Medicine’s Postgraduate Surgical PA Program.  This led to his eventual position as Senior PA in Cardiothoracic Surgery at the same institution.  His experiences and his skills and knowledge as a PA let him meet the growing demand in the cardiothoracic surgery specialty.

Mr. Lee accepted a position as Chief PA of the Cardiothoracic Surgical Associates Medical Group in Oakland, CA in 1981.  In 1999, he headed to Hawaii where he began work with the Department of Cardiothoracic Surgery for the Kaiser-Moanalua Medical Center on Honolulu, and continues to work there full-time clinically.  Additionally, he has been Director of the Postgraduate Critical Care-Surgical PA Fellowship Program since 2016.

Mr. Lee provided a clinical evaluation of two different intra-aortic balloon pumps, a study of colloid osmotic pressure, and evaluated the effects of Percutaneous Transluminal Coronary Angioplasty (PTCA) on Coronary Artery Bypass Graft (CABG) for his surgical group.  He helped set up new cardiac surgery programs at three different hospitals in California.  He has been a preceptor for PA students since 1982.  One very notable experience was through the Heart to Heart International Children’s Medical Alliance which provided Mr. Lee the opportunity to help set up a pediatric cardiac surgery program in Leningrad Children’s Hospital #1 in the USSR.  The area for which he is most proud is helping to define the surgical role for PAs in cardiac surgery, specifically the development of skills and knowledge necessary for endoscopic vein harvest (EVH).  As a pioneer in this field, Mr. Lee authored the second article in the world concerning EVH and subsequent multiple articles on it.  In 2005, the International Society of Minimally Invasive Surgery (ISMICS) established EVH as the standard of care.  A highlight of this endeavor was meeting the President of the Society of Thoracic Surgeons from 2003-2004, Dr. Robert Guyton.  Dr. Guyton wished to extend congratulations to the PA profession through Mr. Lee for becoming the first non-physician profession to claim and adopt an operation (EVH).  Besides his clinical endeavors, he has made his mark in supporting and growing the surgical field for PAs through various organizations.

In 1998 Mr. Lee was just the third recipient of the APACVS Milam Award from the APACVS.  In 1999 he received the coveted John W. Kirkin, MD Award from the AASPA.  He remains appreciative and recalls overcoming personal and professional obstacles by looking forward and challenging the norm.

Acknowledgments: This biography was written by Steve Wilson with the assistance of John Lee. It was submitted to the Society in June 2020. All photographs are courtesy of Mr. Lee. 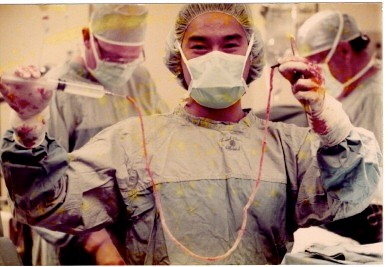 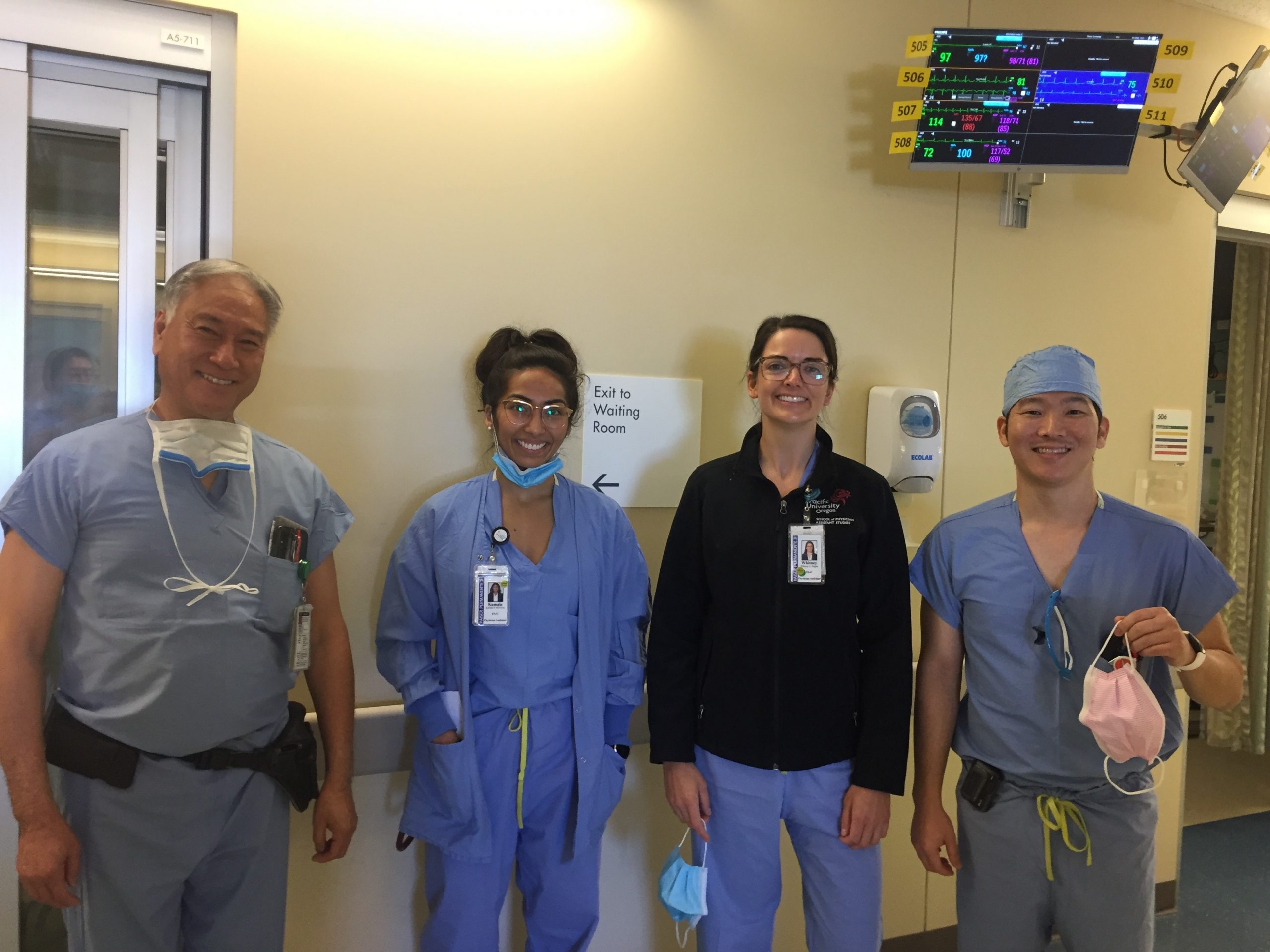