Prior to the establishment of formal academic programs to educate physician assistant in the 1960s, many physicians trained their own assistants on the job. Some of these individuals had prior medical experience, such as nurses, former military corpsmen or medical assistants while others had only high school educations and no previous experience. Eugene A. Stead, Jr., founder of the Duke University PA Program in 1965, was aware particularly of one such proprietary trained assistant, Mr. Henry Lee “Buddy” Treadwell, who was trained by and worked with Dr. Amos Johnson in general practice in Garland, North Carolina. This professional relationship between Johnson and Treadwell crystallized Stead’s vision of how a physician assistant could be used to help over-worked doctors deliver health care services. As a prototypical physician assistant, Treadwell represents a group of men and women who were at the forefront of the call to meet a growing demand for health care services by using non-physician personnel.

Henry Lee Treadwell was born and grew to maturity in Garland, NC, a small rural town located in the southeastern part of the state. He worked on a farm until he graduated high school and went to work for Dr. Amos Johnson in 1940. In addition to farming, his father also worked for the local railroad. In the 1940s, Garland was a small town with a population less than 500 people. Ethnically, the white and black populations were almost evenly matched and everyone knew each other. Treadwell and several relatives worked for Johnson’s father doing house and farming chores so he was already acquainted with Johnson when he sought work at the clinic. For the first year he worked as an orderly, moving patients in and out of rooms, cleaning and stocking materials. He began to observe the procedures being done in the laboratory such as urinalysis and blood tests and soon learned to do them. Johnson had a small x-ray unit and a dark room. Treadwell learned to make and develop films and then he learned how to take blood pressures and to listen to chests to distinguish between the breathing of someone with flu and someone with pneumonia. Next he was taught how to place and remove sutures in patients. He learned how to do most things in a general practice except deliver babies. According to Treadwell, Johnson was a willing teacher who needed extra help in his solo practice. They both loved to hunt quails and spent many afternoons together in the fields, hunting and talking about medicine. Working side by side, Johnson grew to trust Treadwell’s knowledge and skills, so did their patients, both white and black.

By the late 1950s, Johnson referred to Treadwell as his “assistant” and felt comfortable leaving the practice in his hands while away attending medical conferences or promoting family medicine as a specialty of its own. There were backup physicians in nearby communities available if Treadwell needed help. By 1960, Treadwell was accompanying patients to the Duke University Medical Center for diagnostic referrals and treatments. In additions, he was interacting with Duke University medical students sent to Garland for community-based clinical training. So his role was known within the Duke Medical Community and to Stead who was contemplating starting a 2-year program to train physician assistants. Dr. Stead’s chief administrator, Jim Mau, visited the Garland clinic often to arrange students’ rotations. While there, he would quail hunt with Dr. Johnson and Treadwell. Mau was the first one to mention Dr. Stead’s plans to formally educate physician assistants at Duke. Johnson and Treadwell supported the idea completely.

As Johnson became more professionally active in the American Medical Association and as he became one of the leading proponents for establishing family medicine as a specialty, Treadwell spent more time managing the clinic in Johnson’s absence. When one queried about this, Johnson replied that he had complete confidence in Treadwell and “that the richest man in town would rather have Buddy sew him up than me because he can do it better than I can.” Johnson stated in an article published in 1967 that “He (Treadwell) works for me much as a resident in a hospital works for an attending.” When asked about liability, Johnson acknowledged that he was at risk, but that the risks were offset by the advantages. He indicated that the people in the community knew him and his assistant, some were third generation patients, and in a place like this, “suing their doctor is the furthest thing from their minds.”

Realizing that Johnson would eventually retire or cut back on his practice, Treadwell bought a farm and then opened a grill and later a barber shop in town. When Johnson died in 1975, Treadwell was offered a job with a nearby group of physicians but declined the offer. He did not want to leave town, was already working at his own business and although eligible, had decided not to take the national physician assistant certifying examination offered at that time to informally trained physician assistants. After working with Dr. Johnson for 30 plus years, he did not know how working with some other doctor would work out. So he chose to leave the medical field and spend more time with his wife and family. In April 1969, James C. Mau, Stead’s chief administrator, asked the Duke University PA Program to honor Henry Lee “Buddy” Treadwell because “he (Buddy) has played a very significant role in the evolution of this Program, for it was through Dr. Stead’s contact with him and Dr. Johnson that nurtured the notion (PA concept).” Treadwell was made an Honorary Physician Assistant by the Duke PA program in 1970. He continued to be a productive and leading member of the Garland community until his death on October 4, 1990.

Acknowledgments:This Biographical Sketch was prepared by Reginald Carter, Ph.D, PA and submitted to the Society for the Preservation of Physician Assistant History on May 6, 2012. The photograph of Mr. Treadwell was donated to the PA History Society by his family. The banner photograph of Dr. Johnson and Mr. Treadwell at the bedside  and the second image of Mr. Treadwell with a child patient were taken by photographer, Jim Kelly, and appeared in an article titled “Coming: More Nondoctors to do Doctor Works” that appeared in the May 15, 1967 issue of Medical Economics. Primary source of information for this Biography taken from an INTERVIEW WITH MR. HENRY LEE TREADWELL, conducted by James F. Gifford, Jr., Ph.D.: Garland, North Carolina, September 11, 1985. Transcript courtesy of the DUMC Archives, Durham, NC. For more information on Dr. Johnson and Mr. Treadwell see archived exhibit titled “A Prototypical MD/PA Practice.” 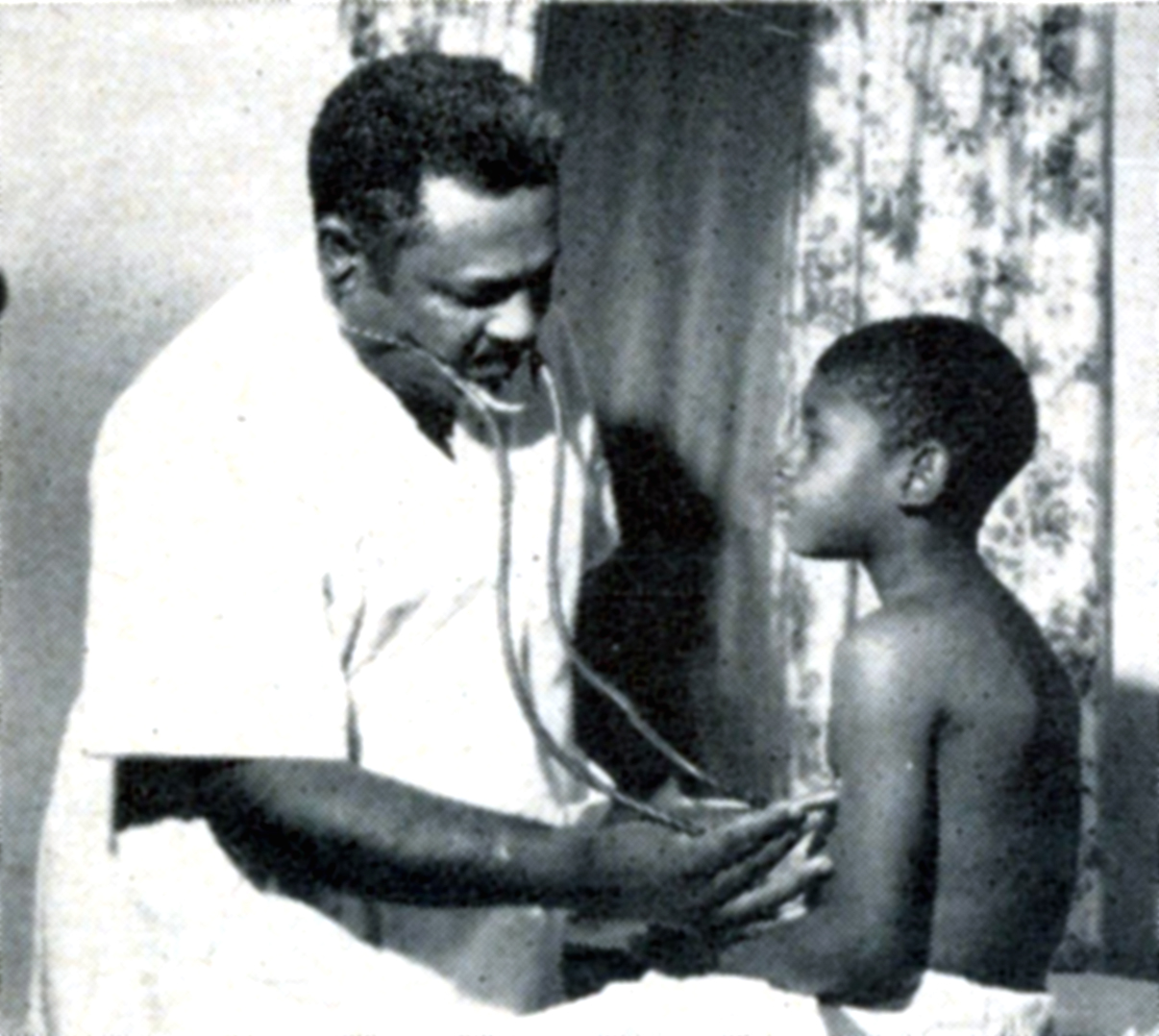 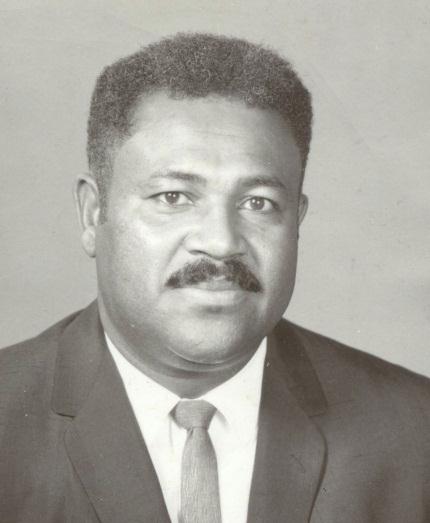