Jerry Wise is a pioneering PA who has had a distinguished career in academia, professional leadership and clinical management.  As a 1971 graduate of the Duke PA Program, Mr. Wise was among one of the first PAs to be recruited by another University to help establish a physician assistant program.  He was a founding member of the Eugene A. Stead Student Society at Duke University and a founding member of the American Academy of Physician Assistants (AAPA) organized in 1968.  Mr. Wise was a recognized leader of the AAPA during the 1970s and 1980s, serving on the organization’s Board of Directors in various roles, and as president (1981-1982).  He was a pioneering member of the AAPA Education and Research Foundation (ERF, later PA Foundation), serving as the organization’s secretary/treasurer (1979-1982) and as president (1982-1984). In addition, Mr. Wise served on the Board of the Association of Physician Assistant Programs (APAP, now PAEA) as the organization’s secretary/treasurer (1975-1977).  During this time, he also served as a test writer for the National Board of Medical Examiners (NBME) who developed a certifying examination for PAs that was administered for the first time in 1973.

Mr. Wise grew up in a suburban area near Washington, DC and during high school worked at a local radio station with a disc jockey.  He planned a career in broadcasting and went to broadcasting school at the University of Maryland.  Being eligible for the draft, he decided to enlist in the US Navy in 1968.  He was trained as a hospital corpsman, attached to a marine unit and served in Vietnam.  As a corpsman, Mr. Wise was wounded twice (recipient of the Purple Heart) and sent back to the USA.   While recuperating, his mother sent him an article from Look Magazine about the newly created program at Duke University to train former military corpsmen and medics to be physician assistants.  Because he enjoyed medicine, he sent for an application, was interviewed and accepted into the Duke PA Program in 1969 (the third class).  Most of the 30 students enrolled were former military personnel.  There were only two women in his class.

After graduating from Duke, Mr. Wise joined Dr. Thomas Piemme, Director of the Division of General Medicine at George Washington University (GWU), to help establish the GWU PA Program. In addition to traditional students, the GWU program also educated US Navy students.  Mr. Wise soon became the program’s director, remaining in that position until 1976 when he was asked to become the Director of GWU’s Off-Campus Allied Health Programs.  He eventually became an Assistant Dean in the School of Medicine and Health Sciences.  During this time, Mr. Wise became active in the American Society of Allied Health Professions (ASAHP), serving on various committees and on the organization’s Board of Directors (1988-1990).  The budget and number of students enrolled in health science programs increased exponentially during his academic career at GWU.

After retiring from GWU in 1995, Mr. Wise became a partner in a private corporation that helped recruit health professionals for various health systems organizations.  In 1997, he became a clinic manager for Concentra, a company that provides medical management for urban based occupational medicine and urgent care clinics.

In addition to his Purple Heart and Silver Star commissions received during his tour of duty in Vietnam, Mr. Wise has received recognition awards from both the AAPA and the ASAHP.

Acknowledgments: This biography was written by Reginald Carter with the assistance of Mr. Wise and submitted to the Society on February 1, 2020. The portrait photograph is courtesy of Mr. Wise and the other photograph is courtesy of the PA History Society, Johns Creek, GA. Source of information used for this biography came from Mr. Wise’s curriculum vitae and from an oral history interview conducted on January 15, 2020. 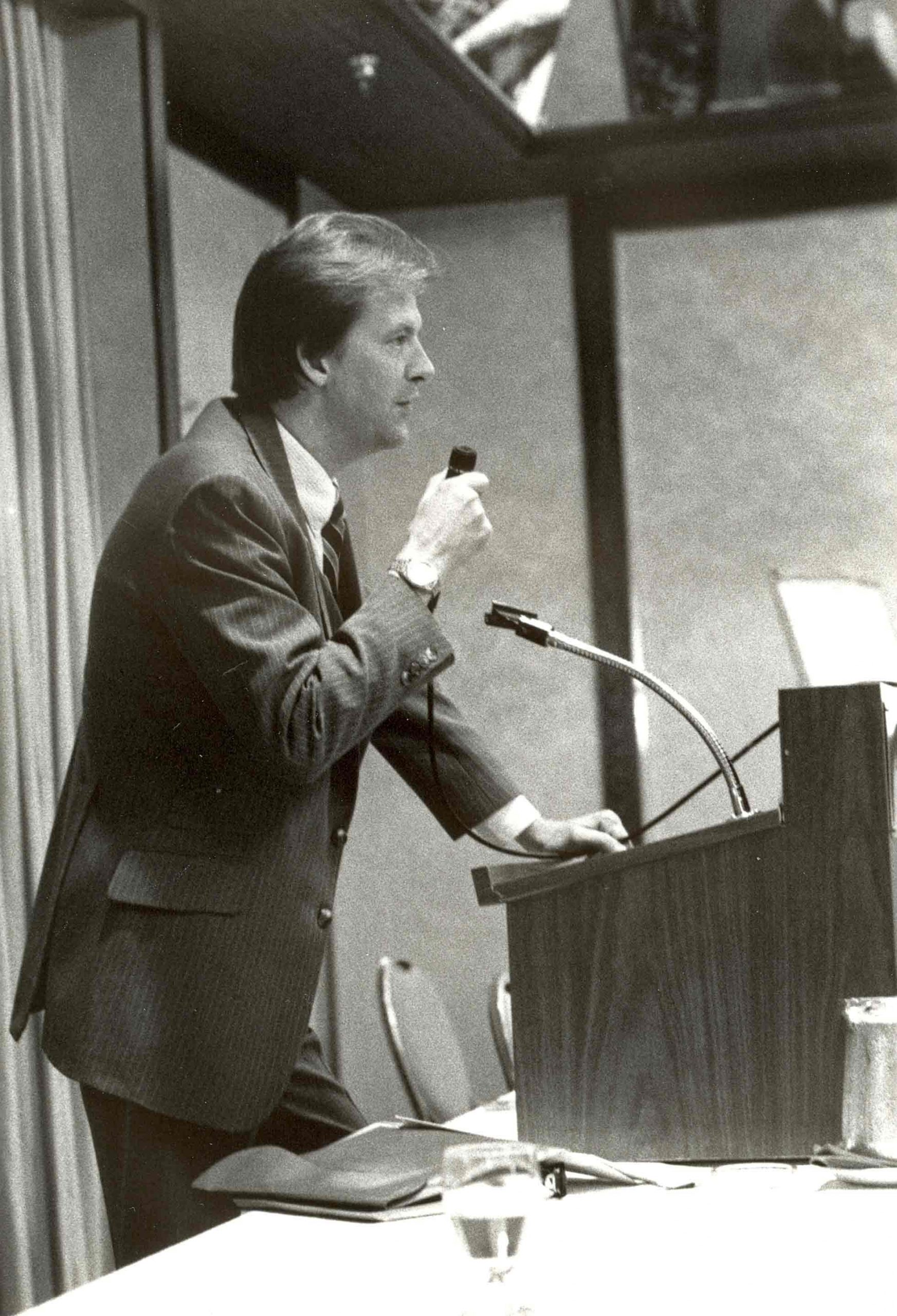 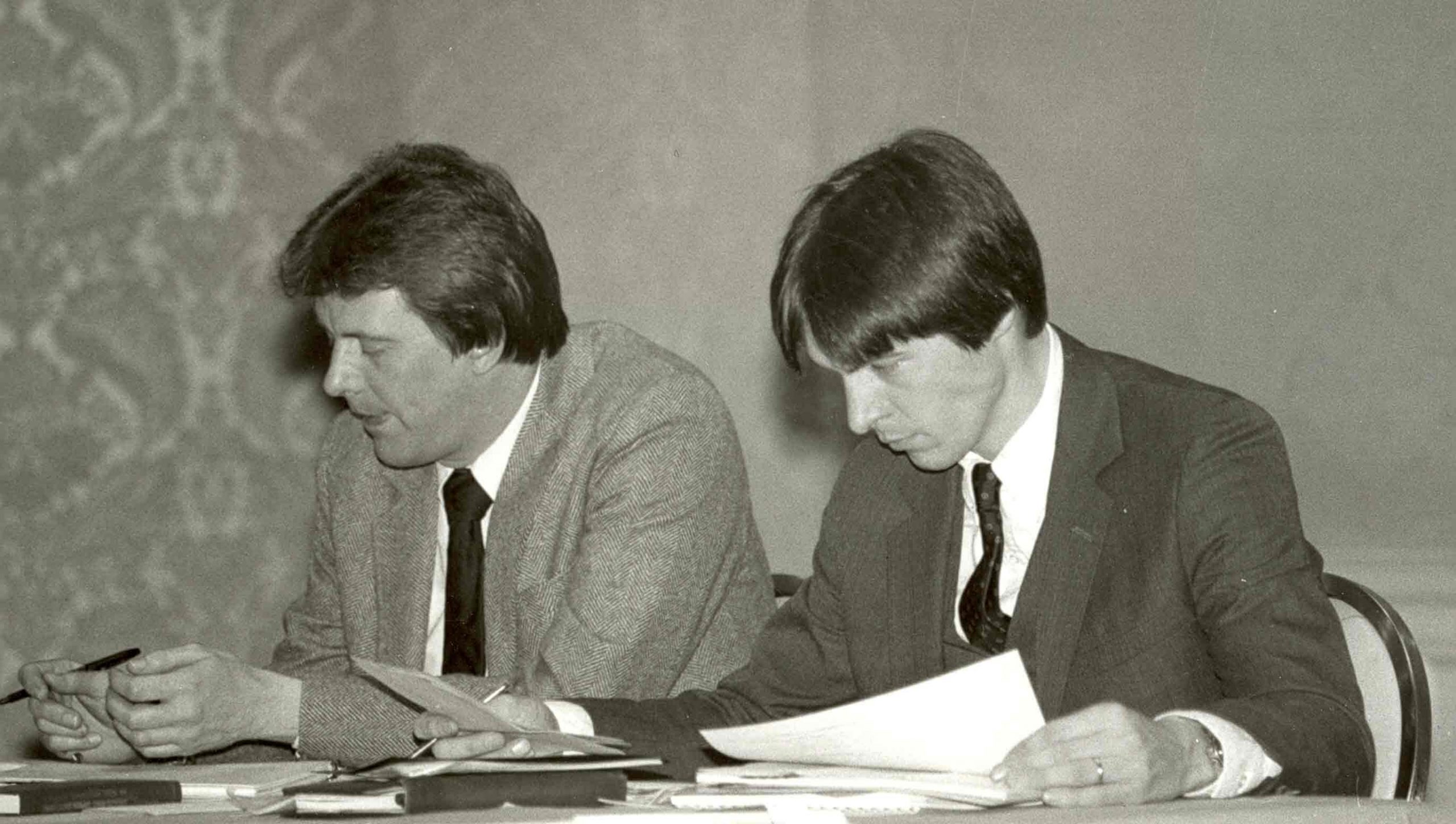