Dr. Salvatore Barese was born in New Haven, Connecticut.  He attended college in New Haven and during that time found himself interested in writing about the environment.  Dr. Barese’s studies of the environment and biology led him to meet and work with the college newspaper editor, Janet Naclerio, who became his college sweetheart and whom he ultimately married.

Dr. Barese enlisted in the US Army at age 18 in 1964 in the Signal Corps and served for three years during the Vietnam era.  While in college he enlisted in the Army National Guard. While in the National Guard he was accepted into the Army’s Clinical Specialist course and became a U.S. Army medic (the honor graduate in a starting class of 50 members).  After he returned to Connecticut, he worked as a Medical Technologist at The Community Health Care Plan, an HMO in New Haven.  There he met and worked with two physician assistant graduates of the Yale PA Program.  His background as a medic and their enthusiasm for their work encouraged him to apply to the Yale Program.  He received his PA certificate in 1979 and worked almost 20 years in burns and trauma. He was also the manager of the Yale Plastic Surgery Quantitative Bacteriology Research Laboratory.  In plastic surgery he worked closely with two PA colleagues, Bruce Fichandler and J. Jeffrey Heinrich. Included in his many experiences at Yale, Dr. Barese taught PA students and gave grand round presentations. This provided motivation toward making a major change in his career to medical education.

In 1997, Dr. Barese was recruited to become founding director of the New York Institute of Technology’s Department of Physician Assistant Studies in Old Westbury, NY, where he worked for 16 years.  He considers the challenges of giving that program its start as one of his proudest accomplishments – especially knowing he had helped populate the profession with so many talented individuals.

Dr. Barese was the embodiment of Dr. Eugene Stead’s idea of utilizing military medics into the medical profession by morphing them into physician assistants, an integral part of the provider establishment.  Dr. Barese furthered his academic accomplishments with a Master of Science in Biology and a Doctorate in Heath Care Education.

Of his many patients, Dr. Barese particularly remembers a man with a high voltage electrical burn who required multiple amputations and rehabilitations.  Dr. Barese and his wife were having dinner in New Haven when the former patient smilingly reintroduced himself to thank Sal profusely for saving his life.  It was a heartwarming reconnection.

Acknowledgments: This biography was written by Maryann Ferrara Ramos, MPH, PA-C Emeritus with direction by Dr. Salvatore Barese and was submitted to the Society in October 2020. All photographs are courtesy of Dr. Barese. 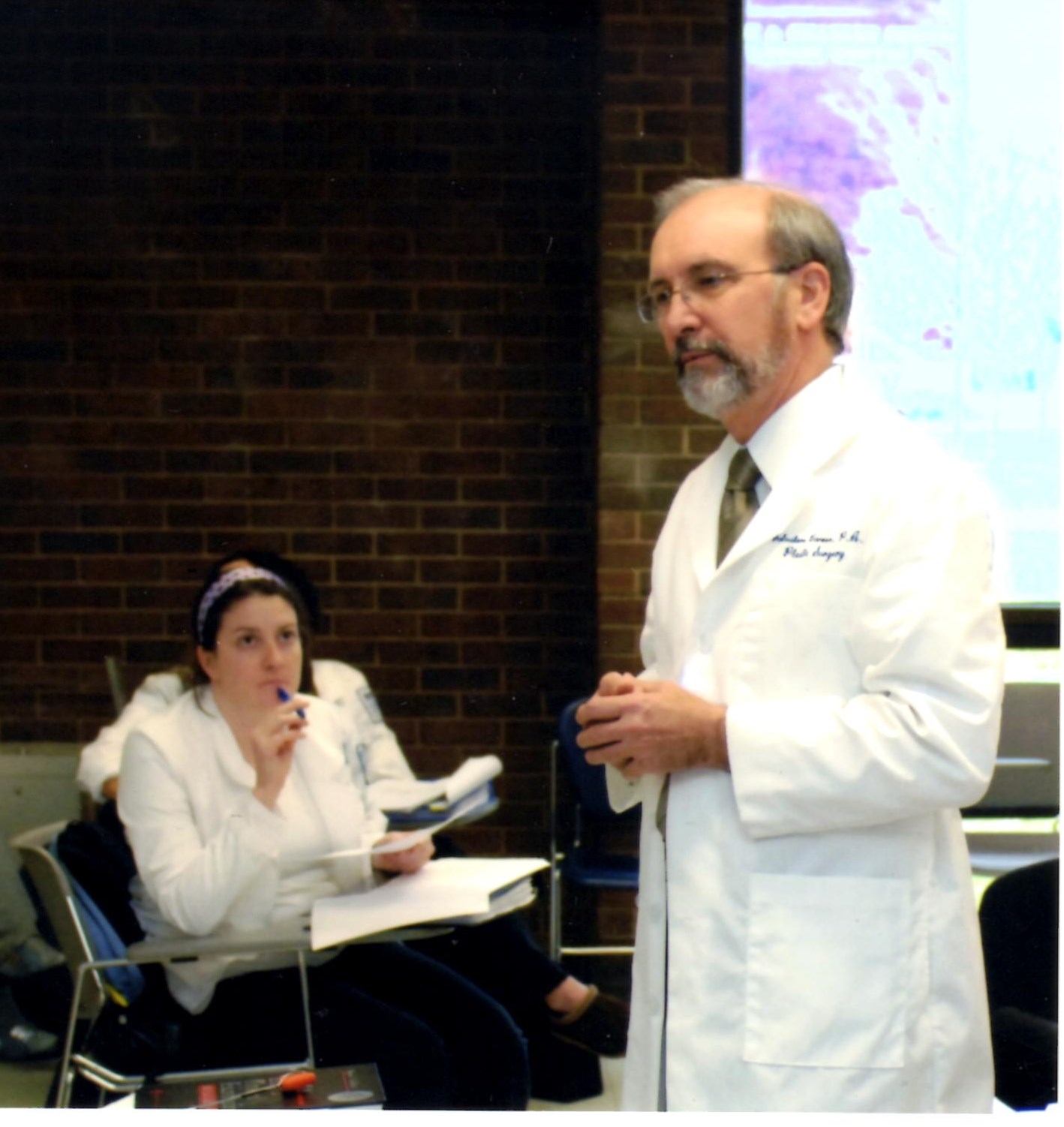 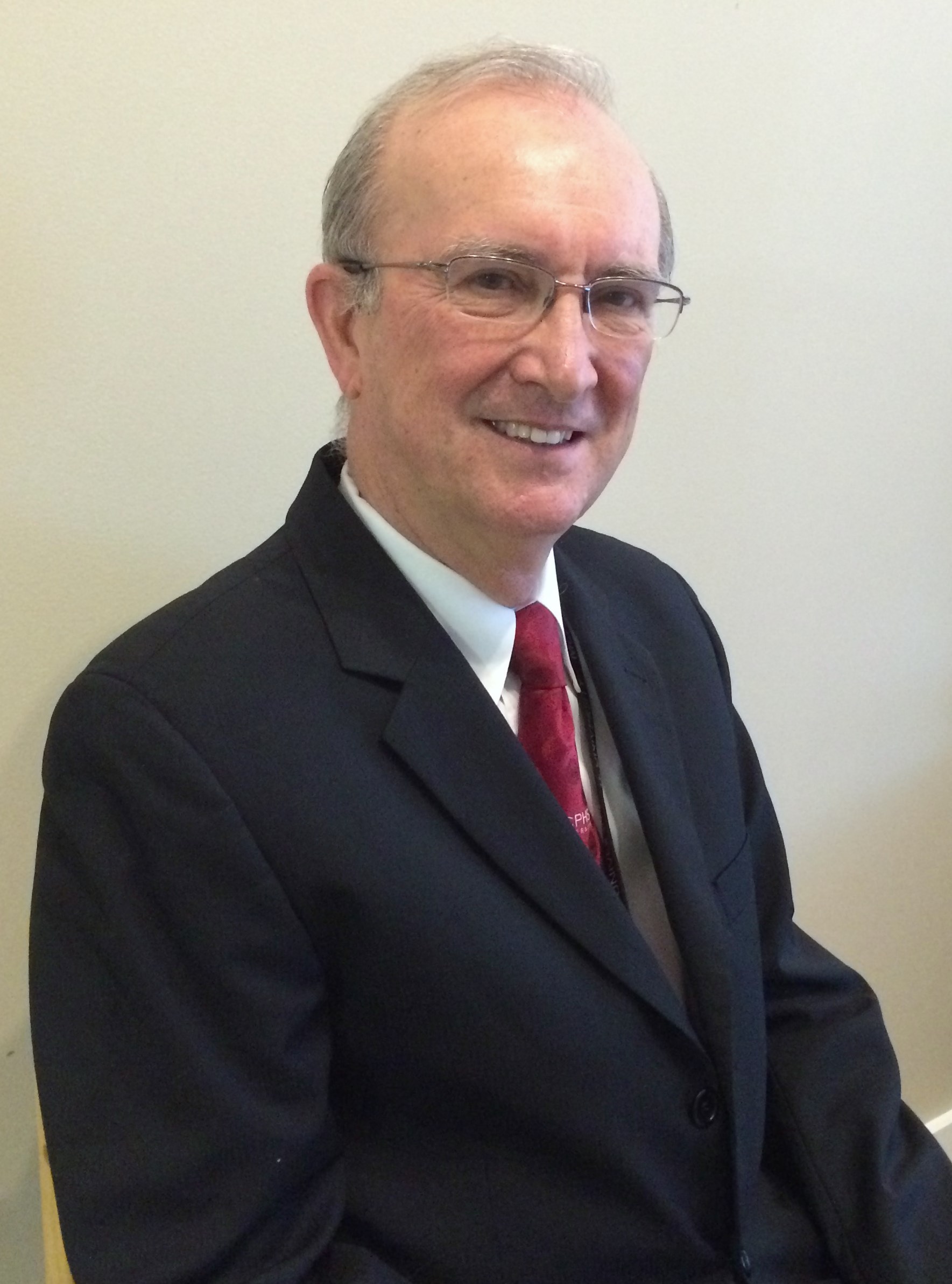