When Bob Johnston came to work for the AAPA as Comptroller, the organization was just turning ten years old and had only had a national office for two years. The financial picture was not good.  They had experienced a budget deficit for the first time and were running out of money.  The ex-Marine, however, was up for the challenge.  He spent the next 32 years making sure the organization continued to remain fiscally sound.  He would become a celebrated member of the AAPA staff.  His support for the profession became personal.

Mr. Johnston grew up in Washington, DC.  His accounting skills developed from an early age as he worked in his father’s butcher, grocery and catering business.  Through his father’s business, he was exposed to places like the British Embassy and the White House.  His father never finished high school due to the Depression yet created a successful business. He was an inspiration to Mr. Johnston.

Mr. Johnston entered the Marine Reserves from 1965–1971.  Able to stay in the DC area, he was able to complete his accounting and financial administration degree at Benjamin Franklin University in 1973. He became Assistant Comptroller for the National Cable Television Association.

He interviewed at AAPA in 1978.  Don Fisher, PhD, was the Executive Vice President and provided him with a lot of positive information about PAs.  Mr. Johnston believed that it would be a great opportunity to be a part of a young, growing profession that was able to provide valuable medical service to the country.  He accepted the position of Comptroller in 1978 and joined the staff of 11.  He then learned just how bad the current and immediate future financial picture was for the organization.  He began the work of moving the financial records from the CPA’s office, securing a short-term bank loan to cover the cash short fall, made budgetary adjustment to control expenditures and guided the Board through making an unpopular dues increase decision.  The journey from there led to deliberate steps to improve the budget process, build cash reserves, and develop a well-diversified investment portfolio so strong that it survived the 2008 stock market crash.  When he left the organization in 2010, the operating budget was $18 million, and the investment portfolio was $14 million.

Mr. Johnston played a part in some significant changes for the organization.  Working with a board membership that was not always sophisticated in financial matters, he made it a point to prepare supporting documents that outlined the key components in the financial reports which enabled the Board to better understand the data and make informed financial decisions.  He recommended that the fiscal year for the Academy be changed so that the financial income of the annual conference would occur at the beginning of the budget cycle, allowing for better allocations through the rest of the year.  From 1984 to 1986, plans were developed to secure funding for new headquarters construction in Alexandria.  The building provided much needed office space as well as recognition of the growth of the profession.  It was also recognized for its architectural design in this historic area.  Additional land purchase and the building of additional office space over the next ten years kept pace with the growing organization.

Of course, by this time his position was now Chief Financial Officer, but his overall leadership capability was to be recognized.  Over the years, upon the resignation of two chief executive officers, the Board asked Mr. Johnston to lead the organization until the search for the new CEO was completed.  This, of course, was a challenge but he recognized the great staff at AAPA and together made sure that business continued as usual.  He was a team player.  He served six different CEOs and worked with 32 different AAPA Presidents and countless Board members and staff.  A friend to many, respected by all.

He is now retired with his wife of 52 years Sharon and living in Fredericksburg, VA enjoying time with children and grandchildren along with playing lots of golf.

Acknowledgments: This biography was written by Stephen Wilson with assistance from Bob Johnston. It was submitted to the Society in April 2020. The photographs are courtesy of Mr. Johnston. 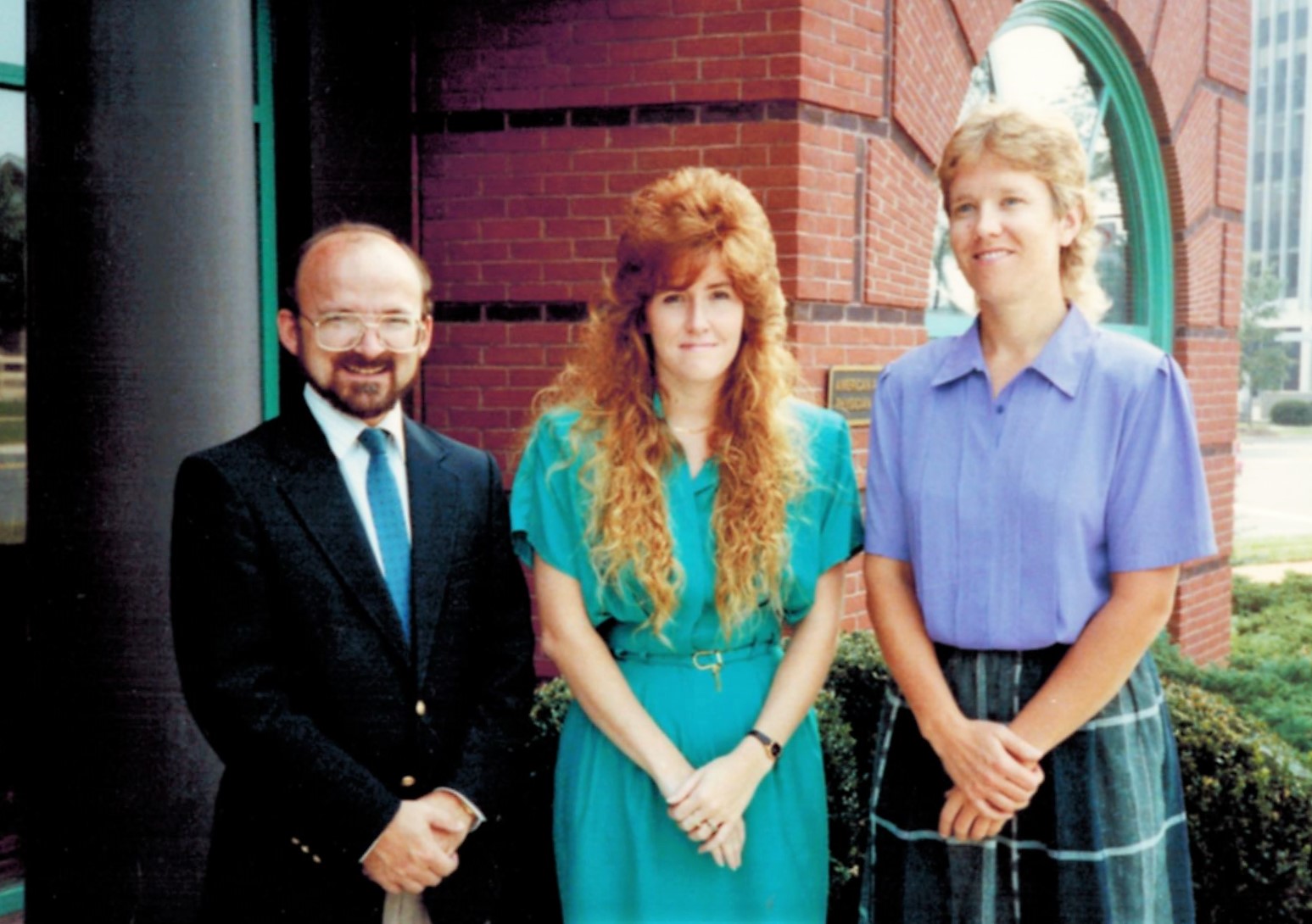 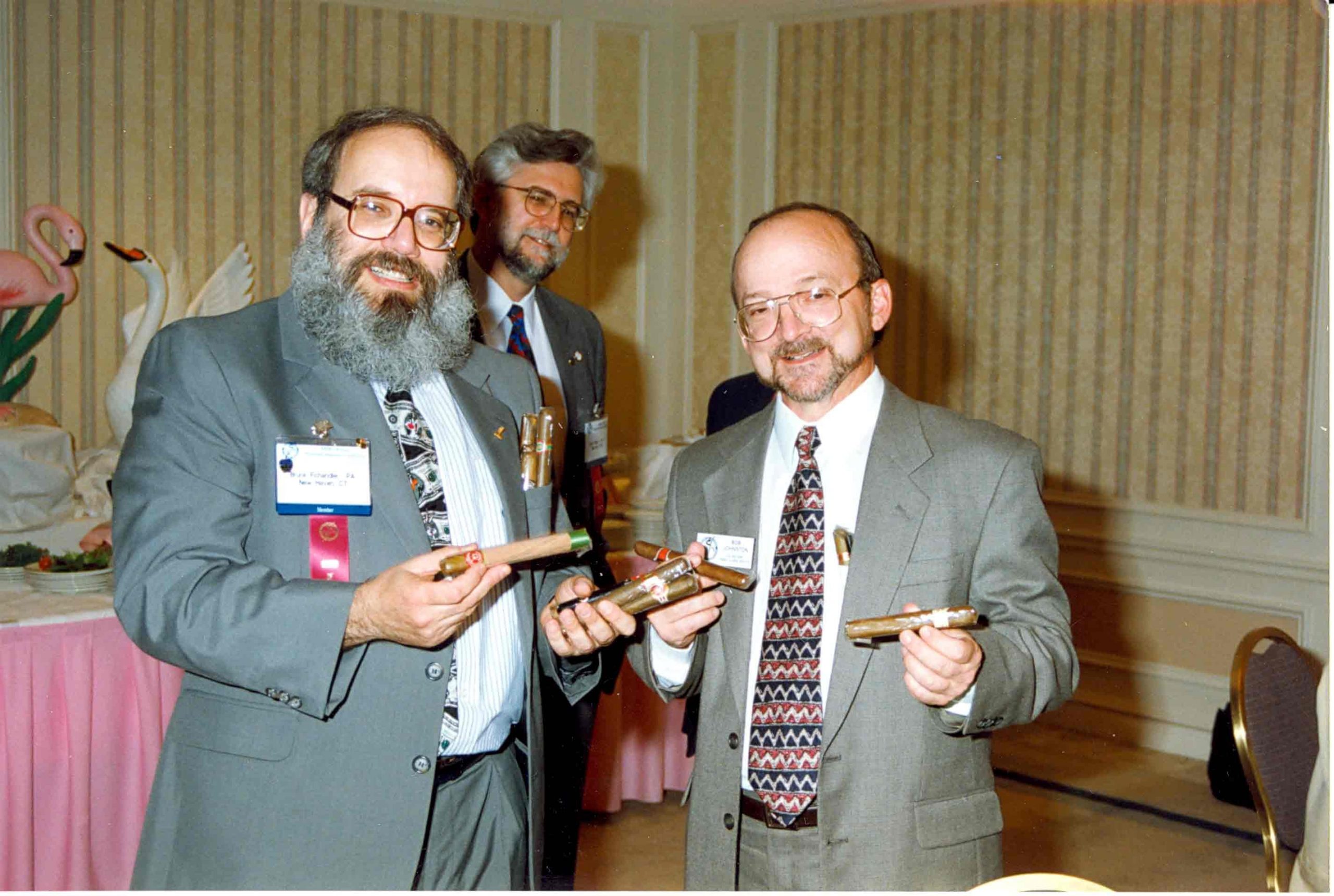 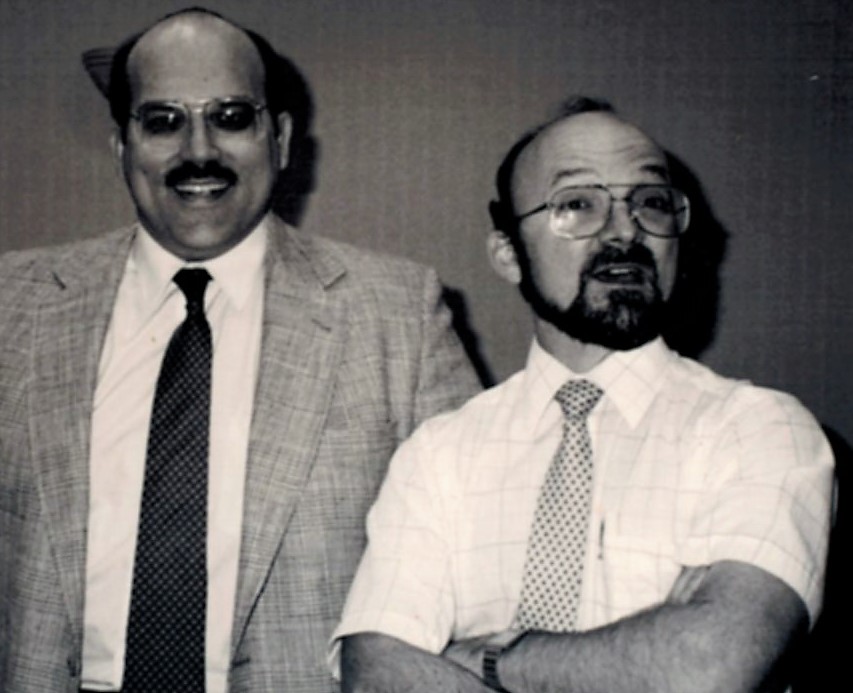 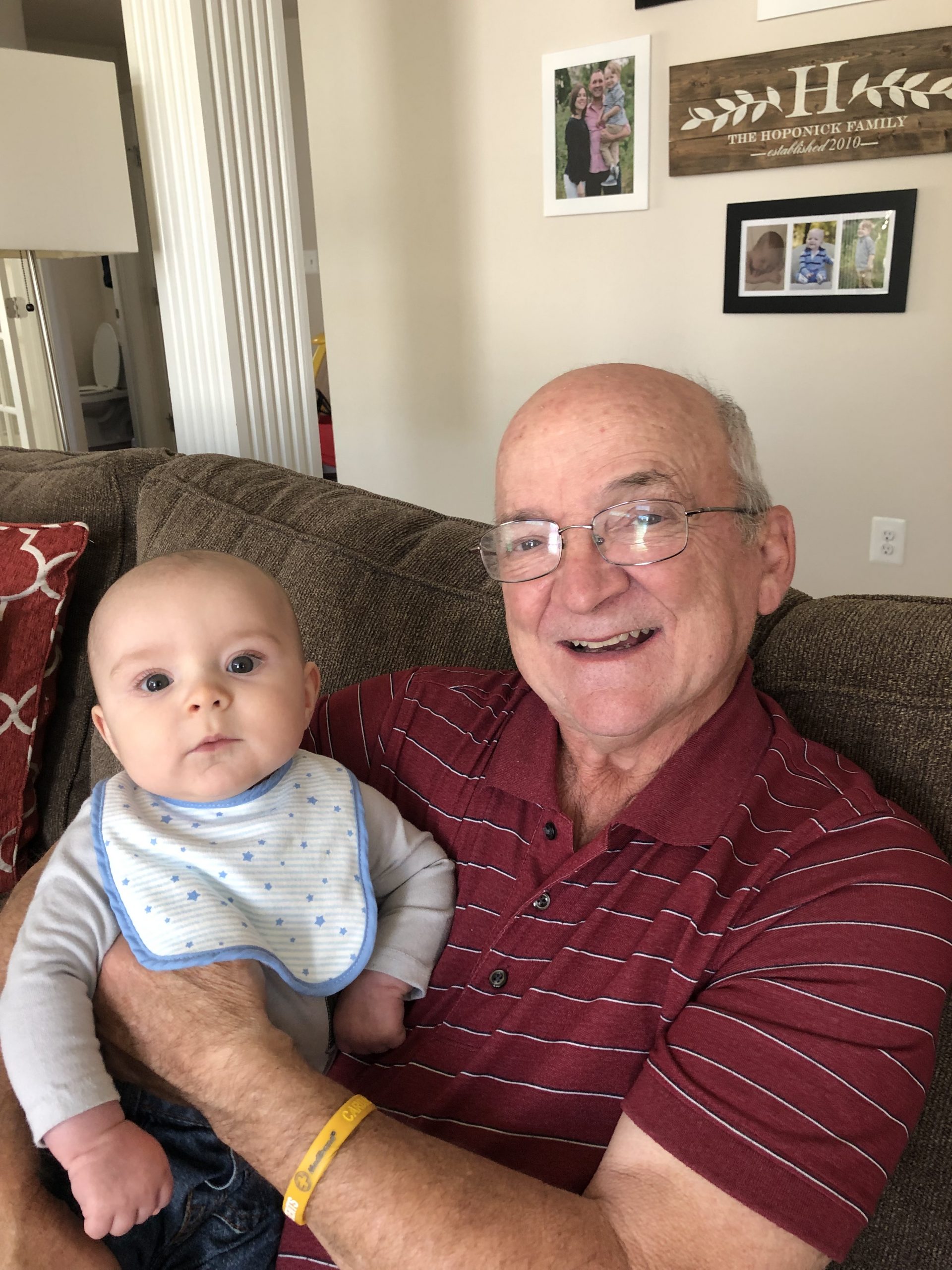