John McQueary is recognized as a pioneer physician assistant (PA) and a founding member and early leader of the American Academy of Physician Assistants (AAPA).  He was among the first students enrolled in the Duke University Physician Assistant Program when it began in 1965, but had to attend the first year as a part-time student, graduating in April 1968. He had come to work at Duke soon after being discharged from the Navy in 1964 as a hospital corpsmen and medical technologist.  He was working as a patient care technician in the Clinical Research Unit (CRU) for Dr. James Sidbury, Jr. when he learned about Dr. Eugene Stead’s plans to start a 2-year PA Program.  He was interviewed along with other former hospital corpsmen working at Duke and told that he was accepted but because of a shortage of clinical support personnel, had to enroll part-time.  After becoming a PA, he continued working in the CRU at Duke and enrolled and graduated from the North Carolina Central University in 1978, majoring in Education Administration.

In 1970, McQueary was asked to join the faculty of the PA Program as coordinator of clinical instruction and to teach a course in clinical diagnosis by laboratory methods.  In 1974, he became an Associate in the Department of Community Health Sciences and assumed the role of Assistant Director of Education.  He traveled throughout North Carolina to visit community-based clinics to secure clinical rotation sites for Duke PA students.  He also took trips out of state to Florida and Alaska to set up clinical rotations and tell others about the PA concept.  While helping shape the PA curriculum, he was also very active with Dick Scheele, Bill Stanhope and Tom Godkins in establishing the American Academy of Physician Assistant.  One of his tasks was to persuade PA students enrolled in other emerging PA programs to join the AAPA.  These early programs included Alderson-Broaddus College, Bowman Gray (Wake Forest University), Oklahoma University, Yale University, George Washington University and Baylor University.

For the first four years the AAPA’s office was maintained by McQueary at Duke.  He became the AAPA’s second president in 1971.  The PA profession grew to national prominence during this time.  The AAPA expanded its membership to include students and graduates from other emerging PA programs and began to publish its own Journal quarterly by Charles B. Slack, Inc., Thorofare, NJ.   A student representative was added to the Board of Directors, by-laws were amended and membership eligibility requirements were established.  The AAPA received its first grant from Merck, Sharpe, and Dome for $30,000.  PA educators established the Association of Physician Assistant Programs (APAP) and the leaders of the two organizations, AAPA and APAP began working together on national issues of accreditation and certification.  A national conference was planned that was jointly sponsored and discussion began about the need for a national office to be shared by both organizations.

From 1981 until 2013, McQueary served as the Chief Operating Officer and Administrative Director of Centre Medical and Surgical Associates, P.C., a large multi-specialty group practice in State College, Pennsylvania.  He served as President of the National Association of Renal Administrators (1981-82).  He and his wife, Anne, love to spend time with their grandkids and to travel.

Because of his pioneering leadership role at Duke and with the American Academy of Physician Assistants, McQueary was inducted into the Duke University PA Program Alumni Hall of Fame in 2007.

Acknowledgments: This biography was written by Reginald Carter with the assistance of Mr. McQueary and submitted to the Society on February 23, 2018. The photographs are courtesy of Mr. McQueary and the AAPA Photographic Collection, PA History Society, Johns Creek, GA.  The source of information used for this biography came from responses to questions sent to Mr. McQueary by Dr. Reginald Carter in 1990 and from the Duke PA Program Alumni Hall of Fame biographies at https://cfm.duke.edu/alumni/hall-fame/john-j-mcqueary-pa. 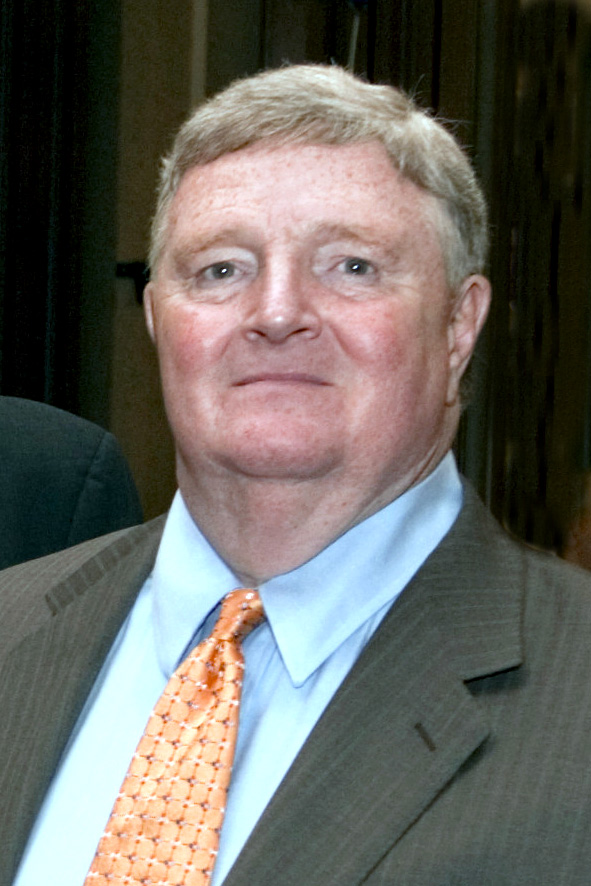 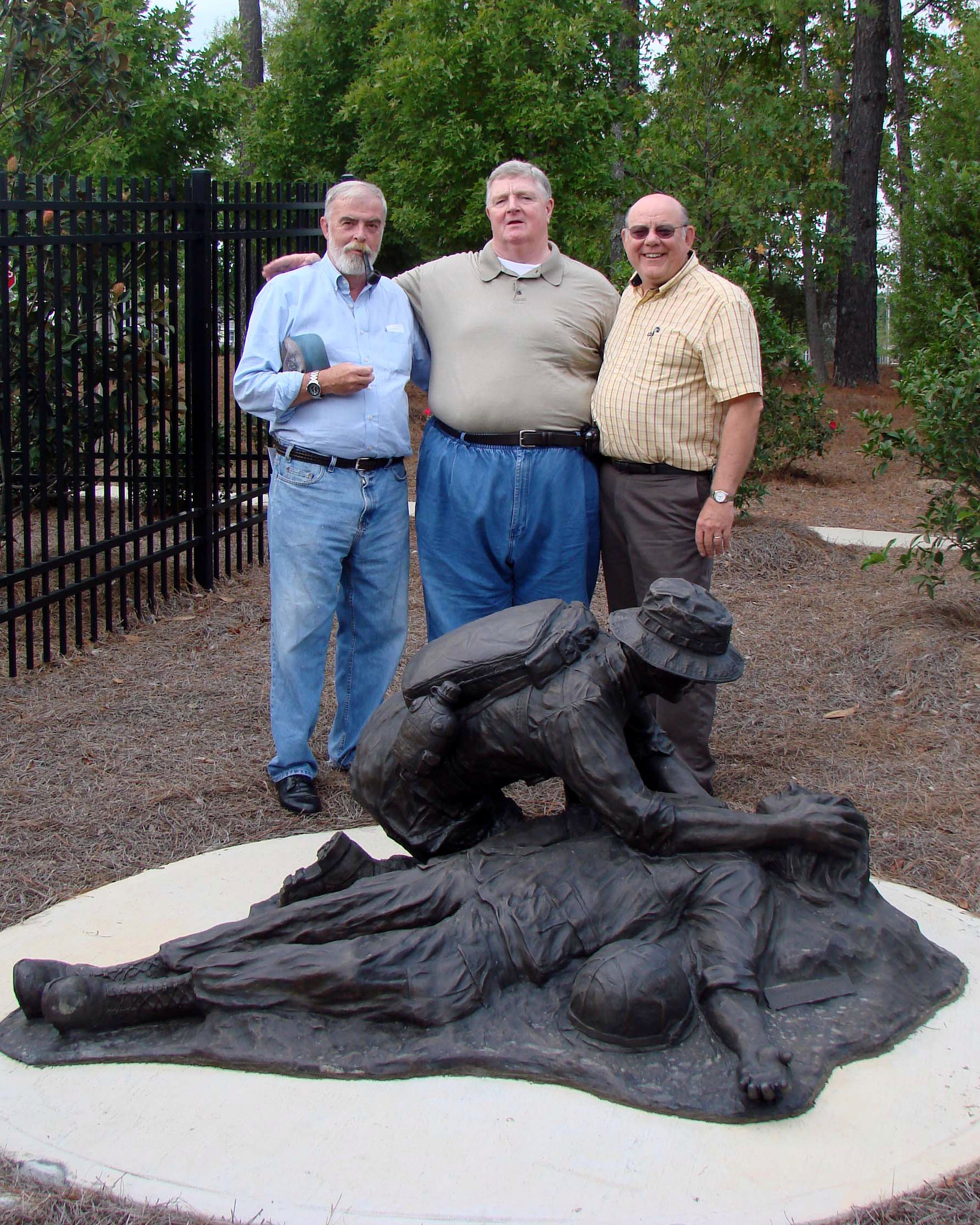