Charles Hilmon Castle, M.D., was born at home in Webster County, Mississippi February 15, 1928, at a time when neither hospitals, nor physicians were readily available in rural Mississippi. Since there was no medical care or vaccines, Dr. Castle gained immunity to the common infectious diseases and polio, the old- fashion way: by surviving untreated infections.

He finished high school in 1945, and enrolled at the University of Mississippi (Ole Miss) hoping to become a doctor. The imminent threat of Dr. Castle being called to military service during World War II gave great urgency to doing well and staying enrolled. By the end of 1947, he had a Bachelor of Science degree and acceptance to medical school at Ole Miss. By 1949, with a two-year certificate in hand, Dr. Castle transferred to Duke University to complete his medical degree in 1951. He stayed at Duke Hospital for his first year of residency in internal medicine. His mentor, Dr. Eugene Stead, encouraged him to transfer to the University of Utah for one year and return to Duke as a senior resident. Opportunities to learn and contribute to a relatively new and the only medical school in the Intermountain Area, compelled Dr. Castle to settle in Utah instead.

His medical training was interrupted in 1954 by two years of service as an internist and Captain in the U.S. Air Force stationed in Madrid, Spain. He subsequently served for nine years as a flight surgeon in the Utah Air National Guard.

On returning to Utah, he completed his four years of training in Internal Medicine and a two-year fellowship in cardiology before joining the full-time faculty of the Utah medical school in 1959. He was certified in internal medicine in 1959 and in cardiovascular diseases in 1963. Within nine years, Dr. Castle was a tenured Professor in the Medical School in the Department of Medicine, as well as the Department of Family and Preventive Medicine (DFPM) a few years later.

Dr. Castle developed a division of postgraduate education to assist all departments and faculty interested in helping practitioners continue their education. In 1966 he was appointed Coordinator of the Intermountain Regional Medical Program (IRMP) for Heart Disease, Cancer, Stroke and related disorders. This successful program ran for ten years.

For more than twenty years, he was active in the Utah Heart Association and served as its President in 1978 -79. He chaired the American Heart Association Teaching Fellowship Program and in 1985, the Utah Medical Association selected him as the “Utah Physician of the Year”.

In 1970 the Governor and State Legislature mandated the School of Medicine (SOM) to create a Department and Community and Family Medicine to address the urgent need for primary medical services in Utah and surrounding states. Dr. Castle was its first chairman.

When he learned that the Legislature had appropriated only $92,000 per year, he left town looking for ideas and grants. At the Johns Hopkins School of Public Health he studied with Drs. Kerr White, John Williamson, and Robert Blendon for four months. On weekends he visited family medicine programs in South Carolina, Virginia and North Carolina. At Duke, he spent time with Drs. Stead and Estes, and saw a department of community medicine and physician assistant (PA) program in action.

He returned to Utah with a plan to initiate a family practice residency and a physician assistant training program. By 1971 residency programs were established in two community hospitals affiliated with the University of Utah. Simultaneously, the PA curriculum and staff accepted 12 highly qualified applicants for a 15-month program. Both programs were placed in the School of Medicine, and the Utah Medical Association participated as an active partner.

The Utah PA program was inspired by Dr. Stead and energized by Dr. Richard Smith who generously shared his University of Washington experience and included Utah in the MEDEX consortium.

From the beginning, the Utah PA program was supported by the faculty of the SOM as well as practicing physicians in the Intermountain Area. William Wilson, Ph.D. played a critical role in developing and sustaining the PA program from 1970 until his death in 2011. Dr. Wilson became a close friend to US Congressman, Paul Rogers, who was affectionately known as “Mr. Health” in Washington, DC. The more Mr. Rogers understood the PA concept, the more helpful he was in providing legislative support. Dr. Wilson’s assistance made it possible for Dr. Castle to serve (1974-76) as the third President of the Association of Physician Assistant Programs (APAP).

The Utah PA program has been expanded to 27 months to include a research project and Masters Degree in PA Studies. Each class now has 44 students. The high quality of the Utah graduates is a direct result of the efforts of the current full-time faculty and staff led by Donald Pedersen, PA-C, PhD, Dan Crouse, PA-C and Jon Houchin, MD. Two years ago, the Utah PA Program celebrated its 40th anniversary. For more than a decade it has been listed among the top programs in the USA.

Confident that the Department of Family and Preventive Medicine was mature and in good hands, Dr. Castle resigned as Chairman, and returned to cardiology full-time in 1984. Transition back to cardiology required several years of re-training supported by the National Institutes of Health. In 1986 he joined a group of cardiologists at Holy Cross Hospital to practice full-time while continuing to serve part-time at the University of Utah Medical Center until his retirement in 1998. He remained a strong advocate for PAs and was engaged in scholarship fundraising for students until his death on December 26, 2016.

Acknowledgments: This biography was prepared by Dr. Castle with editorial assistance from Alfred M. Sadler Jr. MD, and was submitted to the Society in September 2012. 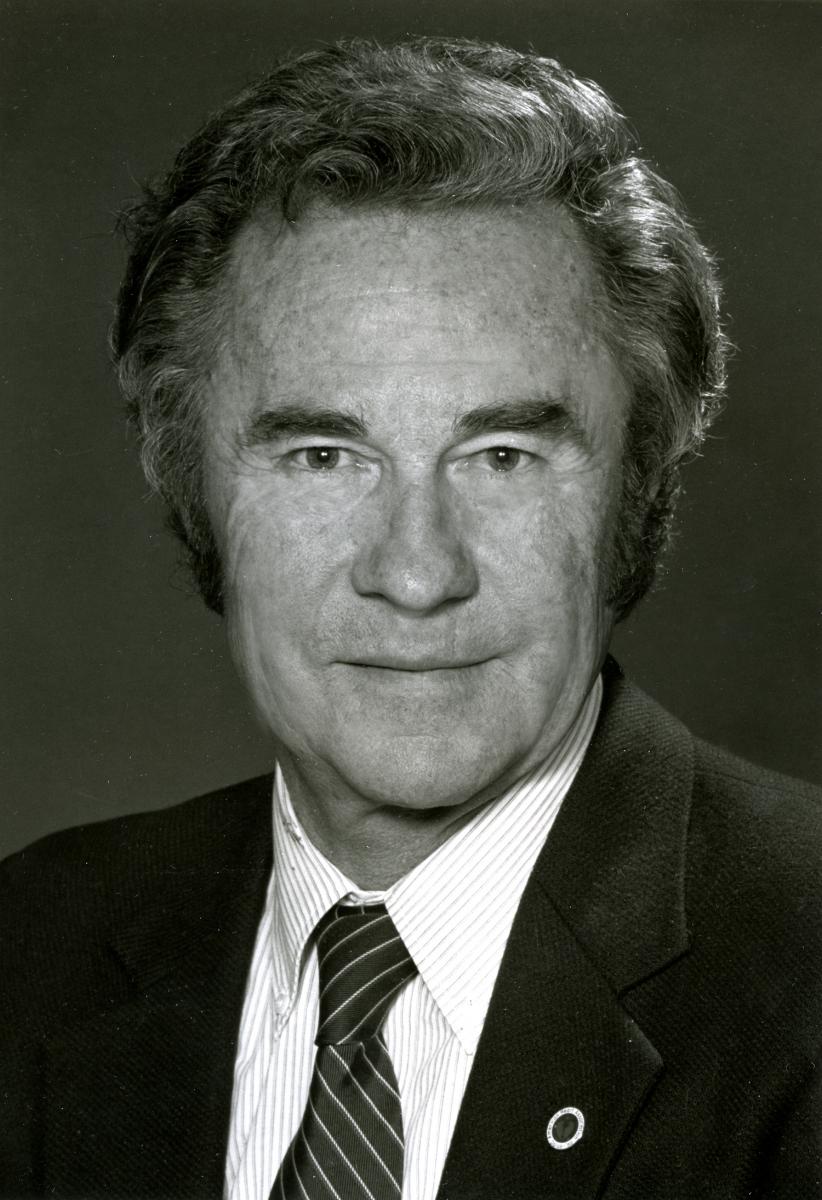