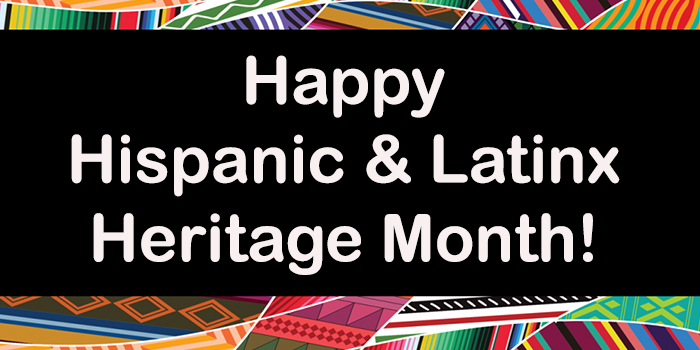 Below are some inspiring stories from our Oral History Interview Collection and Biography Collection to inspire and help celebrate Hispanic and Latinx Month. 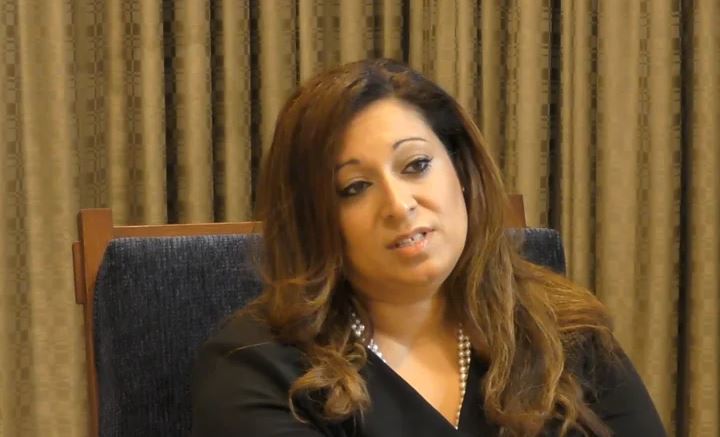 Ilaria Gadalla, DMSc, PA-C, shares the story of how  she decided to switch careers from a respiratory therapist to PA, her volunteer work, her journey to become a PA educator, and her advice to PA students. (Photo to right)

Ron Garcia-Herrera, PA, talks about what drew him to the physician assistant profession and his part in the development of the PAs for Latino Health Caucus.

Jorge Muniz, PA-C, creator and artist of the hit Medcomic, talks about his career as a PA, his webcomic, and his current projects. Visit his website at www.medcomic.com!

Ben Olmedo, MMSc, PA-C, shares how he learned about PAs while he was in the Army and about his work with the Indian Health Service. 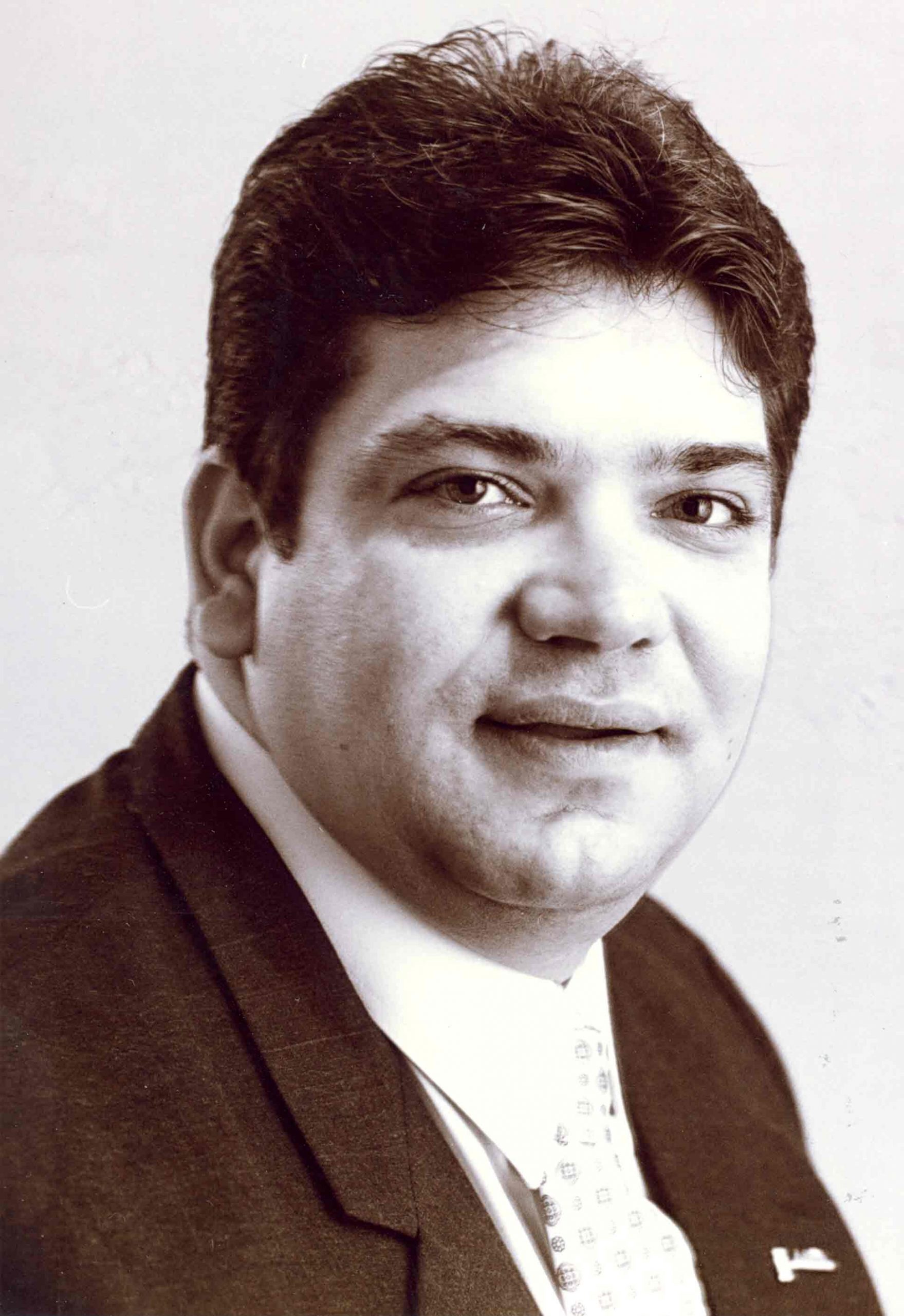 R. Scott Chavez was a president of the AAPA. His significant and long-time contributions to the PA profession and correctional health care have earned him wide recognition as one of the key health care professionals in the nation dedicated to improving health care delivery. (Photo to right)

Christopher Cordova joined the Army in 1996 as a Medical Specialist. His enlisted career spanned 10 years, and culminated in the rank of Sergeant First Class. His leadership was recognized by induction into the Sergeant Audie Murphy Club.

Epifanio Elizondo was a U.S. Assistant Surgeon General in the Commissioned Corps of the U.S. Public Health Service. He served as the Regional Health Administrator for Region VI (TX, NM, OK, AR, and LA) and reported to the Assistant Secretary for Health. As the Regional Health Administrator. He oversaw four regional programs related to Women’s Health, Minority Health, Family Planning and HIV/AIDS. 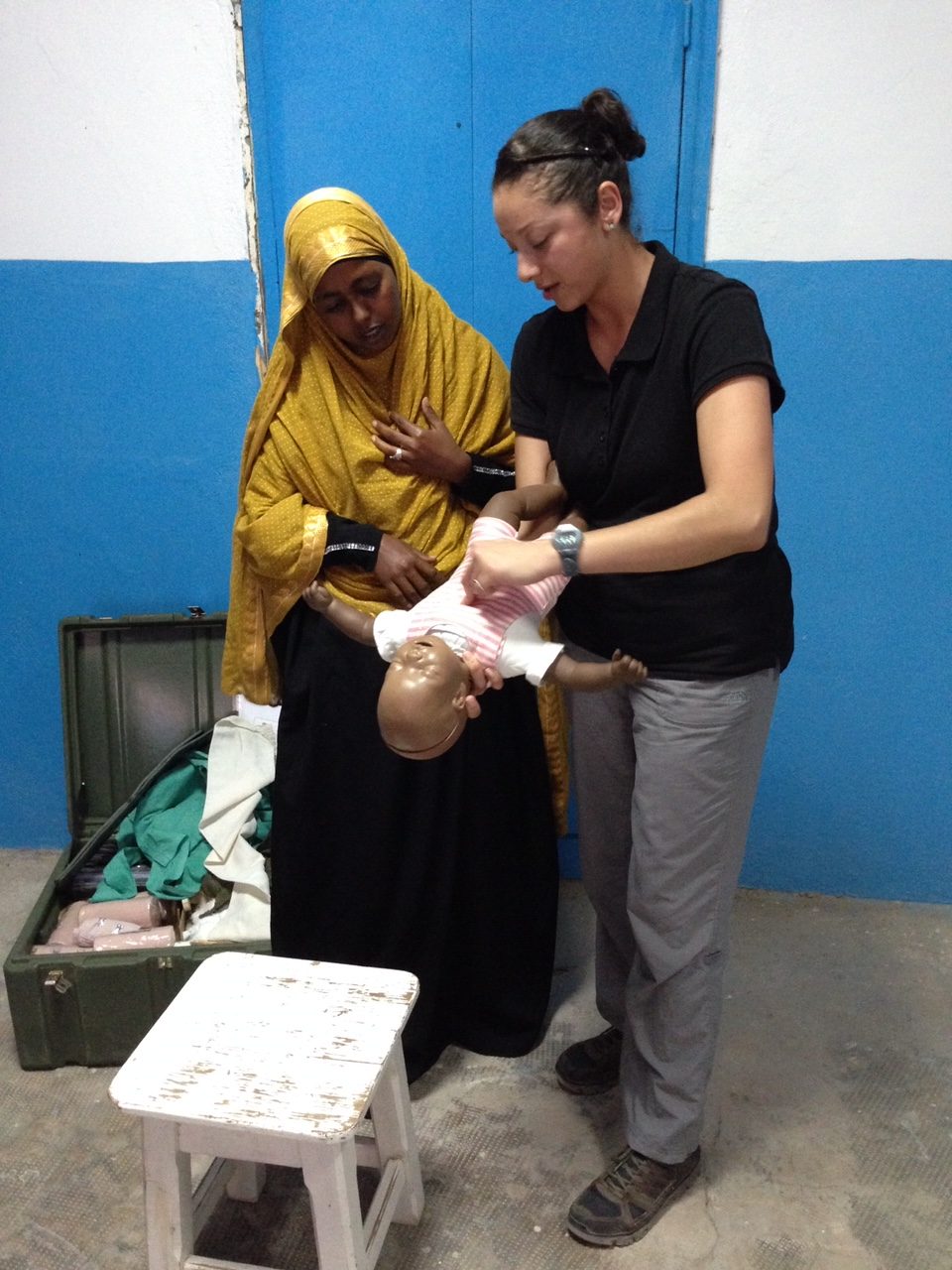 Kelly Guerra enlisted in the Army in 2001. She attended the IPAP program and became the first one in her family to graduate from college. She volunteered to teach Spanish to U.S. Servicemembers to increase diversity and advocate Hispanic culture. featured twice as a panelist at the Concordia University Irvine Latina Leadership Conferences and received the 2020 U.S. Army Distinguished Military Service Award from LATINA Style Magazine for her achievements advocating for diversity and representing the Hispanic culture with dignity and pride. (Photo to right)

Manuel Menendez was born in San Juan, Puerto Rico. He joined the Army in 1992 as a combat medic. After graduating from PA school, his career focused on operational medicine.  His experiences range from bridging operations in Bosnia, combat operations in Iraq, Special Operations Raids in Afghanistan, and humanitarian assistance (Hurricane response) in Puerto Rico.

Benjamin Olmedo is a Class of 2011 alumni of the Yale School of Medicine Physician Associate Program. After his career in the Army, he joined the Public Health Service and the Indian Health Service.

Erasmo Riojas is a seasoned veteran of both the Korean and Vietnam War. After his service in the Army, he enlisted in PA school.

Louis Rocco was awarded the Congressional Medal of Honor by President Gerald Ford on December 12, 1974. He was a graduate of the first class of the US Army’s Academy of Health Sciences at Fort Sam Houston. 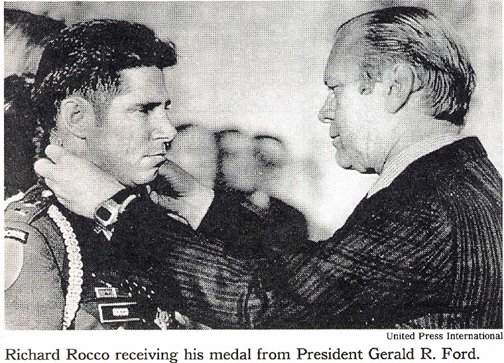 Robert Smith was born in Mexico. He is a co-founder of the PAs for Latino Health Caucus and has been instrumental in achieving PA practice legislation for Puerto Rico.

Bill Soliz enlisted in the Army as a Combat Medic in the 1980s. He graduated from the Army’s PA Training Program. In 2006, he was recruited and selected to serve as the PA to the President of the United States.

Richard Villarreal enlisted in the Army in 1982. He graduated from the Army Physician Assistant Program in 1993.