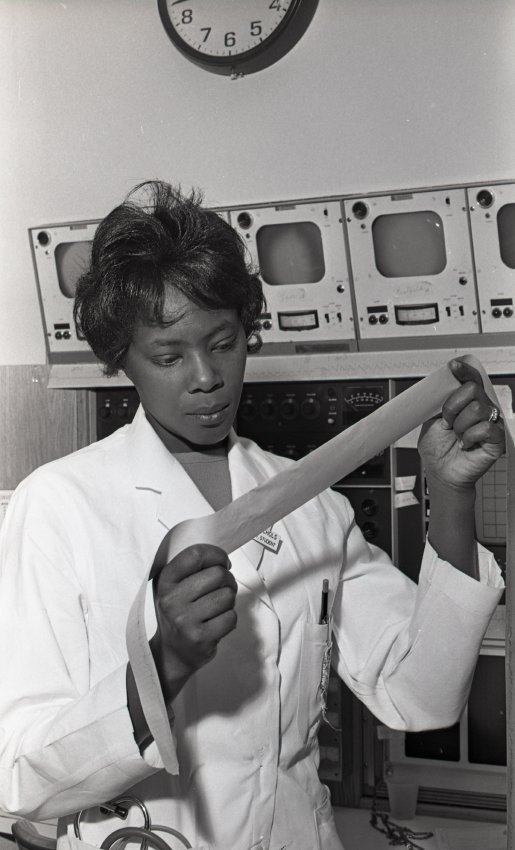 Joyce Nichols was the first female PA. She graduated from the Duke PA program in 1970. She had applied to the program three times prior to her acceptance. She was originally denied because she was not a military corpsman, she had children, and she was a woman. During this time in US history, the majority of college students were men, and it was believed that because of the aforementioned factors she would not be dedicated to her studies. She proved her naysayers wrong and went on to have a successful career as a PA and as an advocate for rural health care, health care to underserved populations, and for minorities to get involved in the medical field. Click here to listen to Joyce Nichols’ Oral History

The PA profession has had an abundance of strong ladies that have helped made the profession great. Below are just a few biographies, oral histories, videos, and exhibits of those who made history by making a difference. So many awesome women have contributed to the PA profession that they are too numerous to have all in one place, so please visit our biography, oral history and photograph webpages to learn more!

Joyce Nichols – [Audio Only] (First female PA. She talks about being the first woman in the PA profession and her involvement with the AAPA Board and Minority Affairs Committee. This is the last interview Ms. Nichols gave before she passed away.) 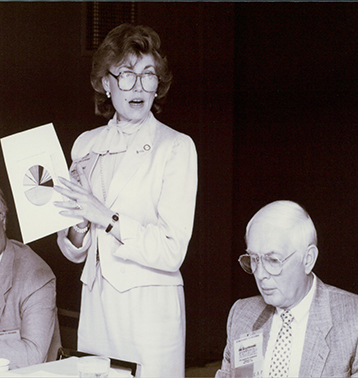 Tonia Poteat – [Audio Only] (PA educator, talks on her informational campaigns to stop the spread of HIV/AIDS and her advocacy for LGBTQ health care)

Clara Vanderbilt – [Audio Only] (One of the first PAs to be trained in surgery, was on the first AAPA Board and helped set up the NYSSPA and the Association of Postgraduate PA Programs)

Elaine Grant (Past AAPA President, Helped to set up the New Jersey State Society of PAs) 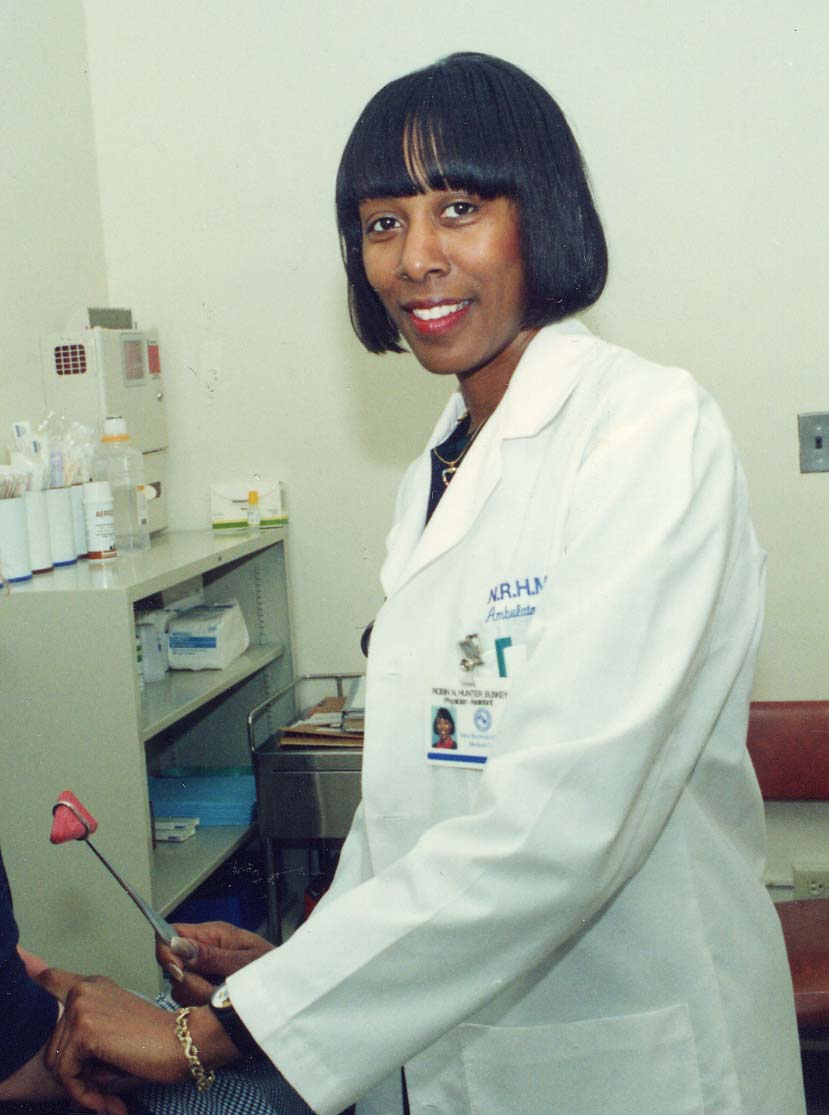 Robin Hunter-Buskey (First African American Chair of the NCCPA, Works in the USPHS) [Photo to the right]

Leslie Kole (One of the first PA Staff Members of AAPA, Former Editor of JAAPA)

Peggy Valentine (one of the co-founders of Project Access) 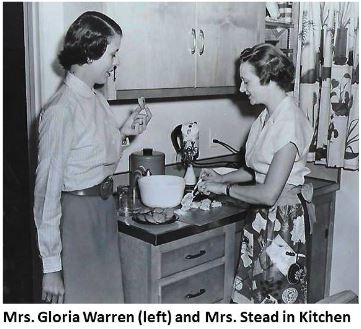 Dr. Stead’s Wife, Evelyn, was an Innovator Too